Alpaca. The full control of the telescope is via WIFI, so wireless.

Boards, cables and components are completely integrated into the rear body thickness and full accessible for check and dismounting.

THESE ARE THE MAIN FEATURES:
Active temperature control: high quality fans PWM controlled will keeps the primary mirror temperature controlled avoiding both high temperature difference between air temperature and high temperature gradient within the mirror itself (thanks the two sensors installed close to the cooler area and the other in the warmer area). A special air flow path allows the main parts of air to flow out from back without damaging the quiet air above the mirror. A full customized silicon secondary mirror heater with extremely low power density and PWM driven, will maintain the secondary mirror just above the dewpoint if needed. 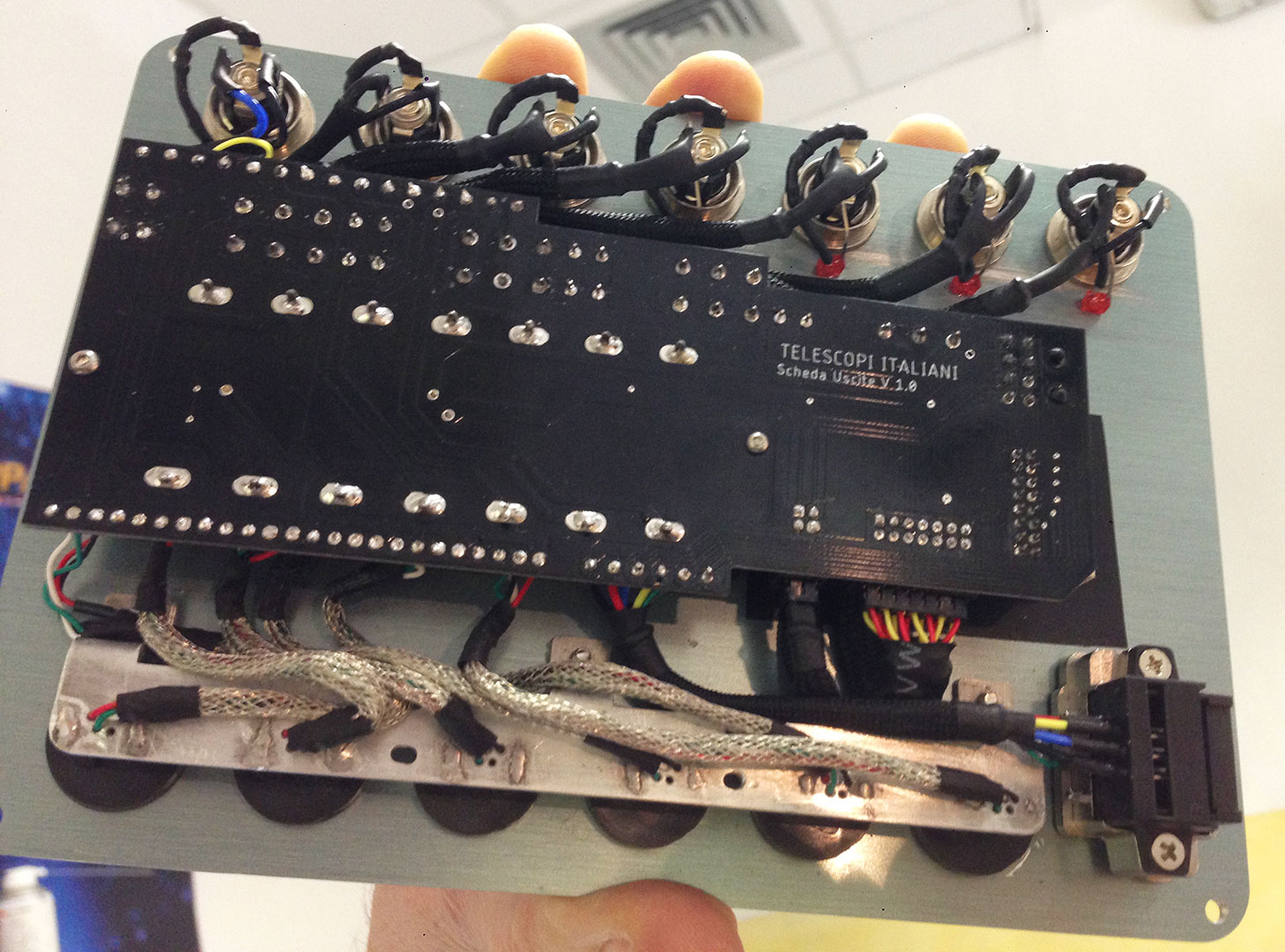 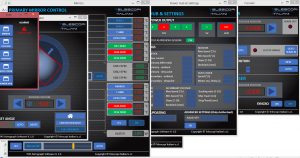 The package include a Web based software able to control all the telescope functions and to connect it via ASCOM Alpaca / Remote to the integrated focuser, rotator and dust covers. Due to the innovation of our instruments we decided to use the new ASCOM Alpaca Standard, which provides the path for: 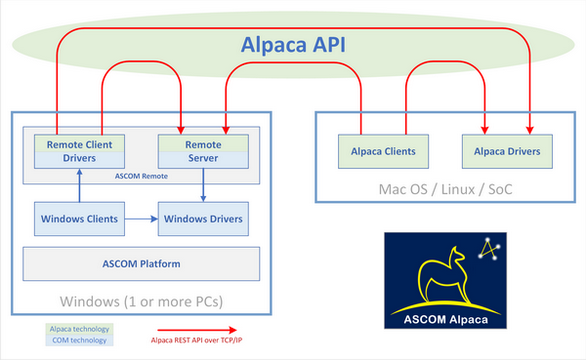 The software will have:
–  Window 1: Temperature controls  Where you can see themperature graphs, fan speed, heater power, decide if manually or auto command the fan and the heater

–  Window 4: Dust cover / Laser controls    Where you can open/close the dust cover, stop the procedure, switch on/off the laser pointer (not present on TI35)

–  Window 5: Power Hub and Settings     Where you can switch on/off power relé on each power output, select to set power outputs as previous session, modify user setting parameters, access to the advanced setting (only authorized)